Sporting achievement for a good cause

For the second year in a row, CHG-MERIDIAN’s employees showed plenty of energy and enthusiasm in the ‘One Step Further’ project. As a team, the workforce covered a remarkable 13,059 kilometers in seven days, raising a total of €14,000 for the Ukrainian UNO aid program. Running for a good cause was also the focus at the ZF company run in Friedrichshafen.

The international ‘One Step Further’ project was launched in 2021 as part of the CHG-MERIDIAN CARE initiative. All CHG-MERIDIAN employees are able to contribute to its success, no matter where or when. A sum of €1 is donated for every kilometer covered and documented, whether walking, running, cycling, or swimming.

The impressive figure in 2021 of 9,639 kilometers covered was significantly exceeded in the second edition of the ‘One Step Further’ project. CHG-MERIDIAN’s employees showed great motivation and determination to cover 13,059 kilometers this year. The Board of Management rounded the figure up to €14,000 as the final sum donated. The 271 participating CHG-MERIDIAN employees also demonstrated their ability to think outside of the box. Cycling and running were once again the most popular sports, but kilometers were also covered on the tennis court, on the dance floor, and while kite surfing.

The Company is supporting the victims of the war in Ukraine with €1 per kilometer covered. The final amount was donated to UNO Flüchtlingshilfe, which is organizing aid for people in Ukraine and neighboring countries – something that is very close to CHG-MERIDIAN’s heart.

In addition, 64 employees from CHG-MERIDIAN’s headquarters took part in the ZF company run in July 2022 in Friedrichshafen – also as part of the CARE initiative. The participants achieved a great team result while defying the hot summer temperatures. By taking part in the run, the CHG-MERIDIAN teams boosted donations to regional associations and international aid projects. Particularly eye-catching this year were CHG-MERIDIAN’s colorful ‘Diversity’ running tops, which communicated a key corporate value and a positive message at the event.

“I look forward to the ZF company run in Friedrichshafen every year, and this time we definitely got ourselves noticed with our new tops. Finally, we were able to all run together in the same location. I am really happy that so many colleagues took part and celebrated the event together!”

ABOUT THE CARE INITIATIVE

The CARE (CHG-MERIDIAN ATTENDS TO ITS REGIONAL ENVIRONMENT) initiative has enabled CHG-MERIDIAN to create a platform on which its employees can help to shape the details of our corporate citizenship. They contribute specific suggestions connected with their region and put them into practice as a team. For its part, the company contributes grants and resources. In this way, we share the success of our company in a meaningful and purposeful way. 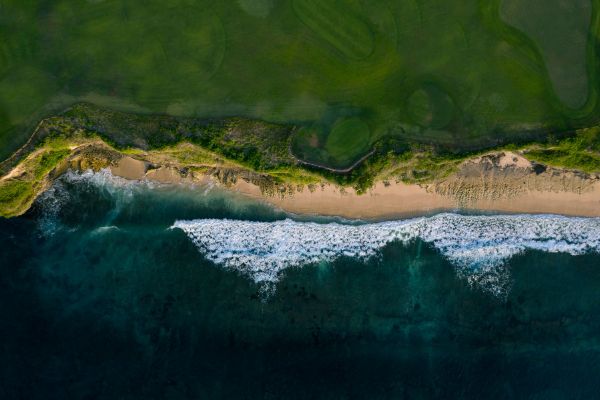 At CHG-MERIDIAN, we believe in end-to-end sustainability, efficient technology management with the highest level of information security, fair competition, and respectful dialogue with stakeholders. 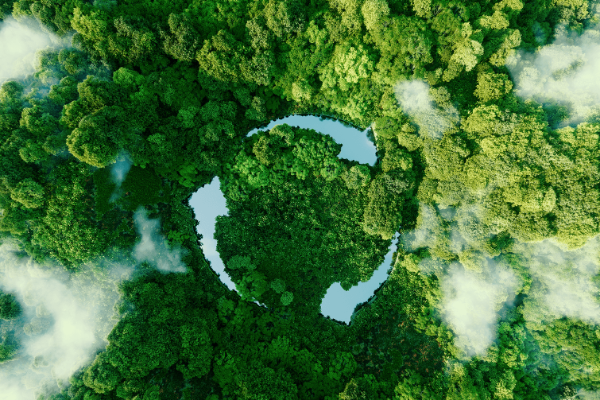 “A new operating system for the economy”

Society is demanding greater sustainability, and policymakers are creating the appropriate business and regulatory environment across all levels. This puts pressure on companies to play their part in shaping the transition to a more sustainable economy. What role can the circular economy play in this? And how is the shift in customer behavior changing the market? 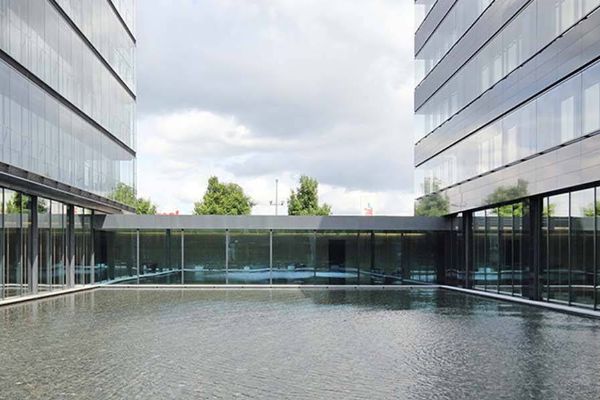 CHG-MERIDIAN: Profitable business performance in 2021 and expansion of the business model