Compared with the traditional approach of purchasing equipment, IT usage models such as leasing and device-as-a-service (rental) offer clear benefits regarding an organization’s carbon footprint. This is the key finding of a recent study on green IT carried out by CHG-MERIDIAN and the Belgian research institute VITO. Usage models thus offer companies the opportunity to improve the sustainability of their IT infrastructure procurement, which helps to conserve both financial and natural resources. 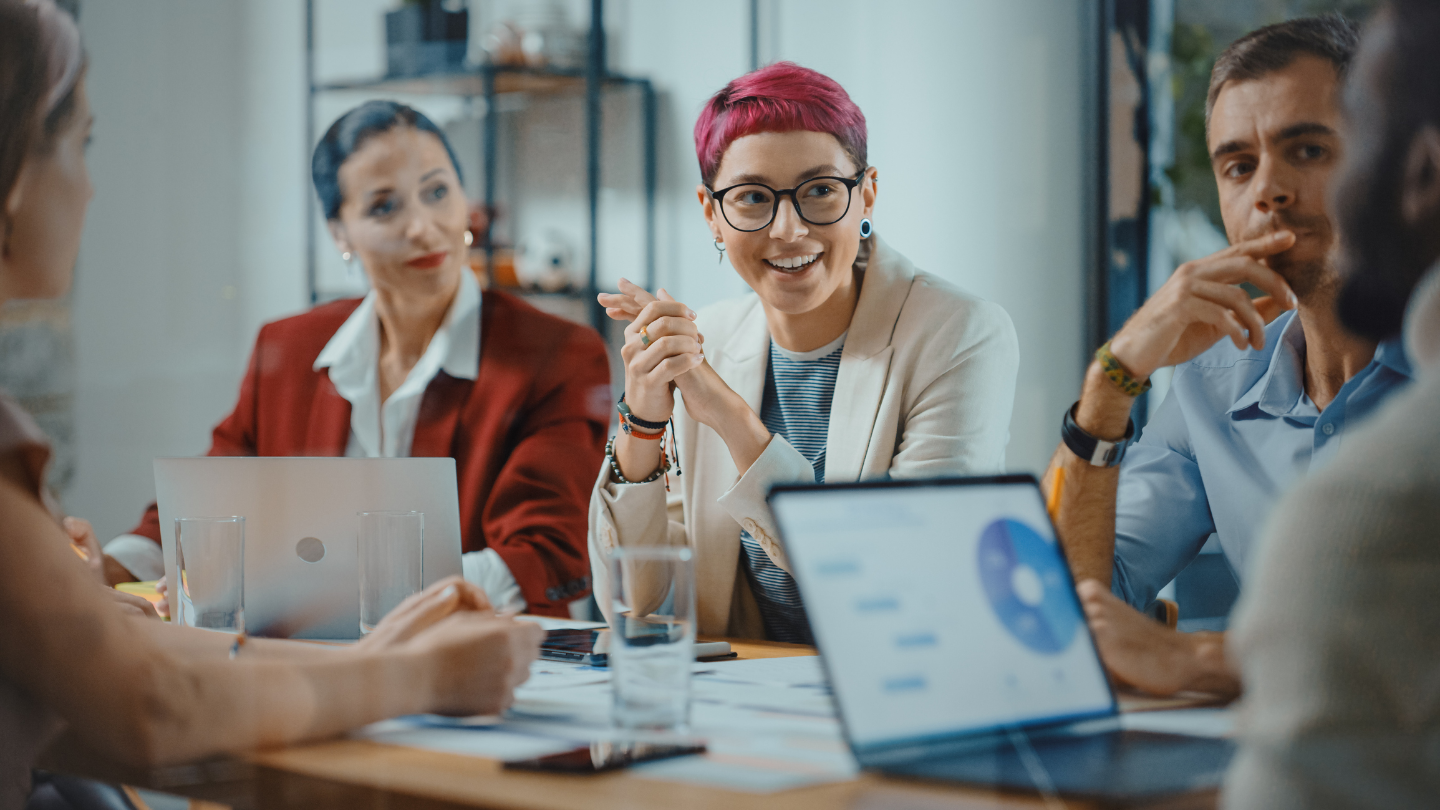 IT usage models offer clear benefits regarding an organization’s carbon footprint. This is shown by the Green IT Study, which is presented in this white paper.

Many companies still purchase most of their IT equipment instead of opting for usage models such as leasing or device-as-a-service (DaaS). Eventually, the used hardware tends to be cast aside – even though most of it is still fully functional – because companies lack expertise in data erasure, IT refurbishment, and remarketing. A study published by Bitkom found that two out of three IT devices that are no longer being used end up at the bottom of a drawer or the back of a cupboard collecting dust. At some point, this equipment has to be disposed of because the technology has become too outdated. According to data provided by the United Nations, this contributes to the accumulation of 54 million tonnes of electrical and electronic waste worldwide every year.

Dr. Mathias Wagner, Chairman of the Board of Management CHG-MERIDIAN

“Approaching IT procurement with a usage-based focus aligns with current market requirements such as containing costs and reducing the consumption of scarce resources. Both of these objectives play a key role in driving the transition to more sustainable business practices. Consequently, usage models are the way forward.”

For the first green IT study commissioned by CHG-MERIDIAN, VITO prepared model calculations of the environmental footprint of smartphones, laptops, and desktop PCs in different usage scenarios (purchase, leasing, DaaS). The study found that a DaaS (rental) model with successive usage cycles until the equipment reaches the end of its useful life can bring down the carbon emissions associated with devices such as smartphones by more than half. The consumption of raw materials can be reduced by as much as two-thirds compared with a purchase model under which most devices are not remarketed.

Refurbishing and remarketing IT assets even just once after their first usage cycle has a significant effect: Extending the asset’s period of use means that the carbon emissions associated with its total lifespan are reduced by more than a third. This is because, under a DaaS or leasing model, the leasing or rental provider takes the IT assets back at the end of the first period of use, refurbishes them, and reintroduces them to the market. As a result, fewer new devices need to be produced. In this context, it is important to bear in mind that a large proportion of the carbon emissions associated with IT assets are generated during their production. The green IT study shows that 76 percent of the carbon footprint of a smartphone is attributable to the production process.

Legislators put the onus on companies

In 2019, only 24 of the EU’s 27 member states met their targets for the collection of waste electrical and electronic equipment (WEEE). As a result, up to 4.8 million tonnes of materials were not captured by reuse and recycling schemes. By means of regulation, legislators are primarily forcing companies to reduce these waste volumes and comply with increasingly stringent sustainability requirements, e.g. in connection with the European Green Deal and the Supply Chain Due Diligence Act (LkSG), which comes into force in Germany at the start of 2023. This puts additional pressure on many businesses. In a challenging economic environment, they have to manage sharp increases in costs, especially for energy, while also investing in their IT infrastructure in order to go digital.

For companies faced with the challenge of meeting regulatory requirements while also managing the balancing act between profitability and sustainability, usage models such as leasing and DaaS are essential. In the spirit of a circular economy, these models shift the focus from product ownership to getting as much use as possible out of every product. This systematically increases the intensity of use and extends the useful life of a product. If existing assets stay in the market for multiple usage cycles and are thus used more intensively, overall demand for new devices reduces. This takes pressure off already strained supply chains.

The green IT study commissioned from VITO by CHG-MERIDIAN shows that integrated lifecycle management and usage models allow businesses of all sizes to become part of a circular economy for IT. “Our task is to help our customers to use their IT in the most environmentally friendly way possible. By providing secure data erasure processes, comprehensive transparency throughout the asset lifecycle, and innovative finance options, we facilitate the multiple reuse of IT equipment. We therefore offer a unique combination of sustainability and lower costs,” says Dr. Mathias Wagner.

Have you got any questions on sustainability at CHG-MERIDIAN? Please get in touch with us.