On the move together

Fulfilling its responsibility to society is part of CHG-MERIDIAN’s corporate culture, and the ‘One Step Further’ project provided clear evidence of this. For one week, employees ran, hiked, pedaled and paddled for a good cause, raising a remarkable €10,000 for UNICEF and the victims of the floods in Germany.

‘One Step Further’ is the first international project under CHG-MERIDIAN’s CARE initiative, which gives employees the opportunity to set up community projects that are then supported by the Company. Whether it was walked, hiked, cycled, skated, or travelled on a paddle-board, every kilometer completed within a week and logged on an app was rewarded with one euro from the company. The only condition was that no motorized assistance was allowed – for the health of the participants and the good of the environment.

The theme of the project was ‘One Step Further’ and the ambitious target of 5,000 kilometers really brought out the creativity and commitment of the CHG staff. By the end, the employees had managed a lot more than just “one step further”, completely smashing the original target. The final tally was 9,639 kilometers, rounded up by the Board of Management to €10,000.

Half of the money will go to the victims of the catastrophic floods in the west of Germany that occurred shortly before the initiative began, and half to UNICEF – specifically to two projects in Malawi and Côte d’Ivoire. The first of these focuses on educating children on environmental protection and climate change, and the other on building schools using recycled materials. Both projects thus support topics that are woven into the DNA of CHG-MERIDIAN.

Dr. Mathias Wagner, Chairman of the Board of Management of CHG-MERIDIAN

“Fulfilling our responsibility to society is an integral part of our corporate culture at CHG-MERIDIAN. Our CARE initiative gets employees actively involved and ensures that their good ideas and community spirit are channeled to where they are needed.”

André Lang, Key Account Manager at the Hamburg site, clocked up 781.9 kilometers on his racing bike within one week, putting him in the top spot. At the end of the week, he had special praise for the international team spirit felt during what was the first CARE project to involve the entire CHG-MERIDIAN Group. “I particularly liked the thought that we were all being active at our various locations, working together for a good cause and creating a fantastic sense of camaraderie. Everyone made their small contribution to the greater whole. I hope we repeat this amazing initiative soon.”

‘One Step Further’ was supported by the committed project team from we.enjoy.health, an initiative of the CHG Academy that offers employees regular health-promoting activities.

There was also a comprehensive program of other activities for those taking part. For example, many colleagues took up the offer of short relaxation exercises and picked up valuable tips on healthy eating from two virtual cooking courses. A special Spotify playlist put together by CHG provided the soundtrack for the sports sessions.

“Working as a team to get such a huge CARE project off the ground was immensely enjoyable. I was really impressed by the enthusiasm of our colleagues all over the world. Particularly at a time when we are physically distant, the strength of our team spirit and sense of cohesion was striking.”

About the CARE initiative

The CARE (CHG-MERIDIAN ATTENDS TO ITS REGIONAL ENVIRONMENT) initiative has enabled CHG-MERIDIAN to create a platform on which its employees can help to shape the details of our corporate citizenship. They contribute specific suggestions connected with their region and put them into practice as a team. For its part, the company contributes grants and resources. In this way, we share the success of our company in a meaningful and purposeful way. 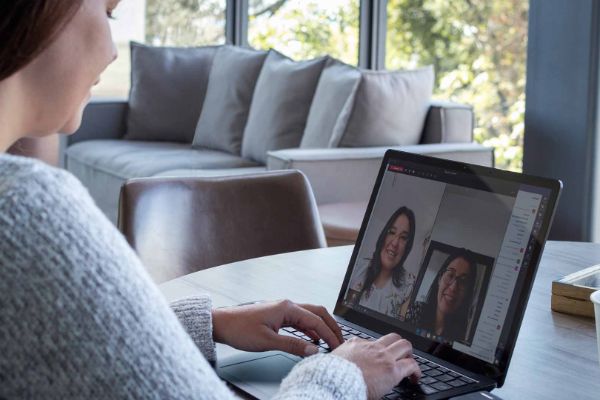 Our corporate culture is characterized by transparency, reliability, and respectful collaboration. This applies equally to our working relationship with our employees and to our dealings with suppliers and other partners along the value chain. 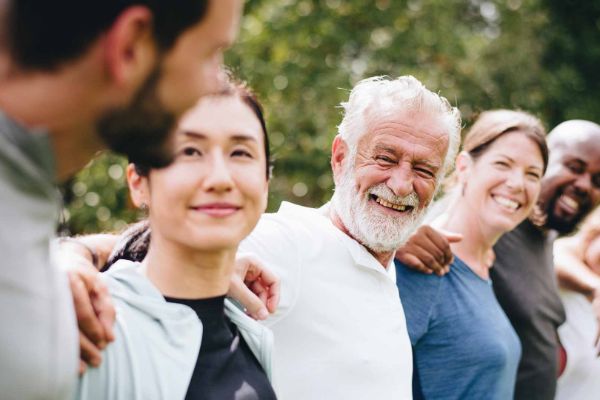 Cultivating an organizational culture characterized by mutual respect and appreciation - this is the overriding principle of the Diversity Charter. In January 2021, CHG-MERIDIAN AG signed up to the Germany-wide initiative. 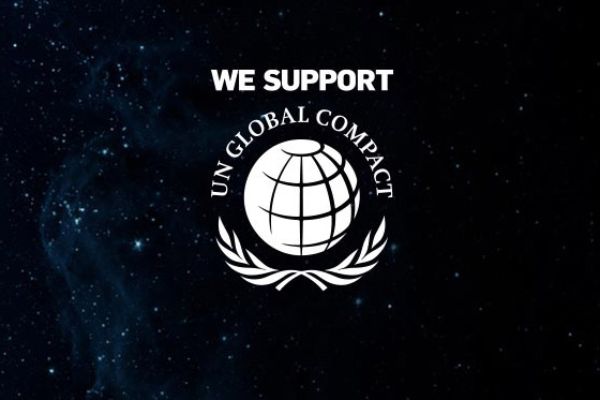