A lot happened in 2019, both on the political and the economic front. The global economy has entered into a downturn, many industrial sectors are undergoing severe changes, and interest rates remain at an exceptionally low level. Despite these demanding conditions, CHG-MERIDIAN Group continued to perform well and increased the volume of lease origination by 32 percent to €1.99 billion.

At the same time, sustainability topics were under broad discussion in 2019, both in business community and in society at large. A key part of the debate is devoted to the circular economy and the way we think about using goods and resources– precisely the core elements of our business model ever since our company's foundation, more than 40 years ago. We have always combined our entrepreneurial activities with an awareness of environmental, social and community concerns, and the current coronavirus crisis will not change this.

Our favorable business development of recent years continued in 2019. The volume of lease origination increased by 32 percent to €1.99 billion, exceeding the record figure achieved in 2018. This was partly due to the consolidation for the full year of equigroup, the technology financing company based in Australia, which we acquired in 2018. The organic growth was 14 percent. Net income, at €65 million, remained at the same level as last year. We refurbished almost 700,000 devices primarily through our two technology centers in Germany and Norway and bringing them into a second lifecycle. And last, but most certainly not least: around 1,100 employees in 27 countries substantively contributed with their commitment and creativity to this outcome.

“We have always combined our business activities with an awareness of environmental, social and community concerns. The current coronavirus crisis will not change this.”

Dr. Mathias Wagner, Chairman of the Board of Management, CHG-MERIDIAN AG

Successfully implementing sustainability within a company is a challenge – not just for CHG-MERIDIAN. Global climate change is intensifying the awareness that prosperity and quality of life can no longer be attained through borderless growth. A sustainable strategy focusing on the conservation of resources is required, for example by reusing them for as long as possible. This idea underpins the concept of the circular economy and has always formed the basics of CHG-MERIDIAN's business model. For years, it has proven itself in practice: sustainable corporate governance is entirely compatible with economic objectives such as competitiveness, productivity, and continuing growth. For example, in 2019 we were able to refurbish 95 percent of the devices returned to us by our customers and putting them into a second life. For us, as a company, such represents an important contribution to sustainable development.

Many companies still lack the necessary digital infrastructure. During the coronavirus pandemic, many of them have been forced to react quickly in order to be able to keep the business going. We have been able to support many of our customers at short notice by helping them to expand their current IT infrastructure or by providing refurbished equipment from our technology centers. This is our strengths: managing technology efficiently and providing flexible solutions for financing the necessary investment. And this is not limited to IT infrastructure. In the area of healthcare and industrial technology, too, we will continue to work enabling hospitals, production facilities, and logistics centers to become 'more digital' and thereby fit for the future.

With the economic tailwind from 2019, a sustainable and simultaneously robust business model and a comprehensive crisis management policy, we have, thus far, weathered the coronavirus crisis well. Any forecast for the rest of 2020 is difficult. What is likely to happen? The volume of lease origination in 2020 will be below the previous year's level. At the same time, our own experience of crisis management revealed that we were able to react to the situation very quickly, thanks to the digitalization of our core processes. Our processes are working, our business activity is stable, and we seek to support our customers to the greatest possible extent.

Discover the other solutions and services that we provide. 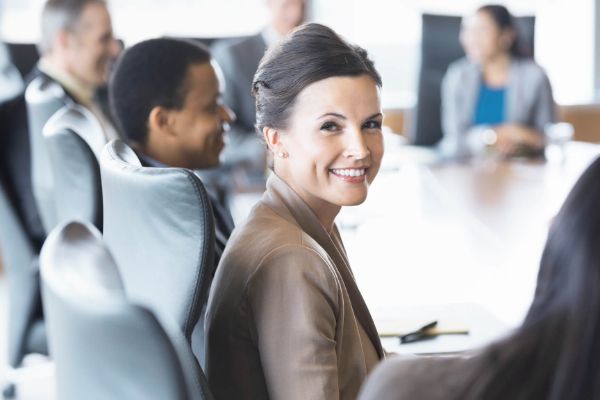 Whether you are a large corporation, an SME or a public-sector client, if you want to manage technologies efficiently, CHG-MERIDIAN is right for you. More than 10,000 customers have put their trust in us and taken us at our word when we say we can manage their technology investments efficiently. 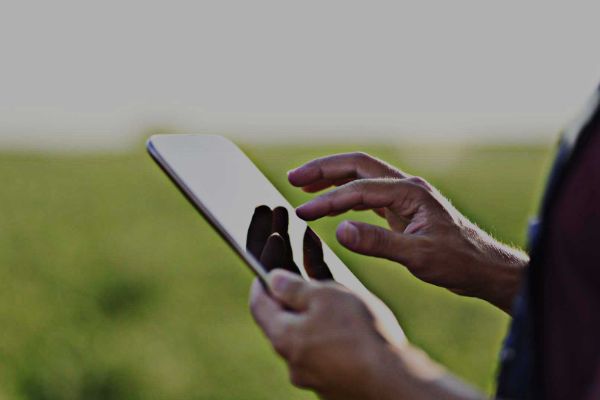 Buy, use, throw away – today’s consumer behavior wastes huge amounts of resources and damages the environment. This is particularly true for IT equipment, where devices are replaced that are still working fine but are no longer state-of the-art. 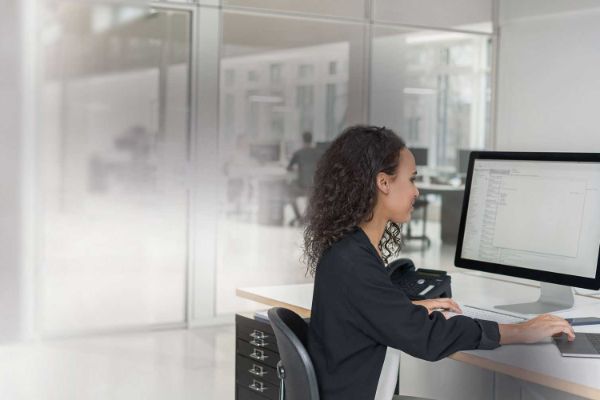 The CHG-MERIDIAN Group as a reliable partner

The CHG-MERIDIAN Group is one of the international leading manufacturer- and bank-independent technology managers in the IT, industrial and healthcare technology sectors. In our funding of technology investments, the enablement of innovation goes hand in hand with down-to-earthness and risk diversification.

Feel free to contact us in case of questions!

Head of Communications and Marketing

Please contact us!
Matthias Steybe
Head of Communications and Marketing