In addition to the level of digitalization in the population, the latest D21 Digital Index now also explores the relationship between sustainability and digitalization. In doing so, it focuses on an area at the core of CHG-MERIDIAN’s business since its very earliest beginnings: the implementation of sustainable digital and technology projects.

In addition to the level of digitalization in the population, the latest D21 Digital Index now also explores the relationship between sustainability and digitalization. In doing so, it focuses on an area at the core of CHG-MERIDIAN’s business since its very earliest beginnings: the implementation of sustainable digital and technology projects. As a long-standing partner of Initiative D21, we conducted an exclusive interview with its managing director, Lena-Sophie Müller, to coincide with the publication of the latest survey results.

Digitalization and sustainability depend on and influence each other

Every year, the Index gauges the level of digitalization in Germany. In the area of digital sustainability, the D21 Digital Index 2021/2022 examines respondents’ attitudes toward, knowledge of, and contribution to environmental sustainability. A particular focus is on the role of digitalization in the transition to a sustainable economy. “Digitalization has a profound influence on sustainability in both a positive and a negative sense,” says Lena-Sophie Müller. In the case of the latter, specifically the consumption of energy and resources. The survey shows that 59 percent of respondents consider electronic waste and 56 percent consider environmentally damaging raw material extraction to be the key risks of digitalization. The energy consumed by data centers (26 percent) and digital devices (22 percent), on the other hand, is considered the lowest risk.

David von Thienen, responsible for CHG-MERIDIAN’s work in the D21 initiative, says: “We have to move away from the throwaway society toward a more responsible management of resources. Digitalization is an important enabler in this respect, and used correctly, it can make processes leaner and reduce resource consumption. The more technology is used for longer, the fewer resources are consumed and the fewer emissions are generated during production and transport. That is good for the climate and relieves the pressure on the environment.”

The responsibility for sustainable digitalization rests on many shoulders. According to Müller, it requires businesses, equipment manufacturers, policymakers, and each and every individual to work together. In addition to a prominent role for science and research, just under a fifth of all respondents believe that investment and the actions of businesses are the key drivers of sustainable digitalization.

According to Müller, the onus is on companies to take ambitious action on sustainability. At the same time, they need to clearly communicate what impact their products have on the environment and the climate. The survey shows that there is demand for straightforward information, with 41 percent of respondents stating they often lack information regarding the impact that their online shopping has on the environment. As Müller explains: “At the end of the day, companies should make it as easy as possible for people to act sustainably. Because then people actually will.”

The interview with D21 Managing Director Lena-Sophie Müller is available on the CHG-MERIDIAN website. 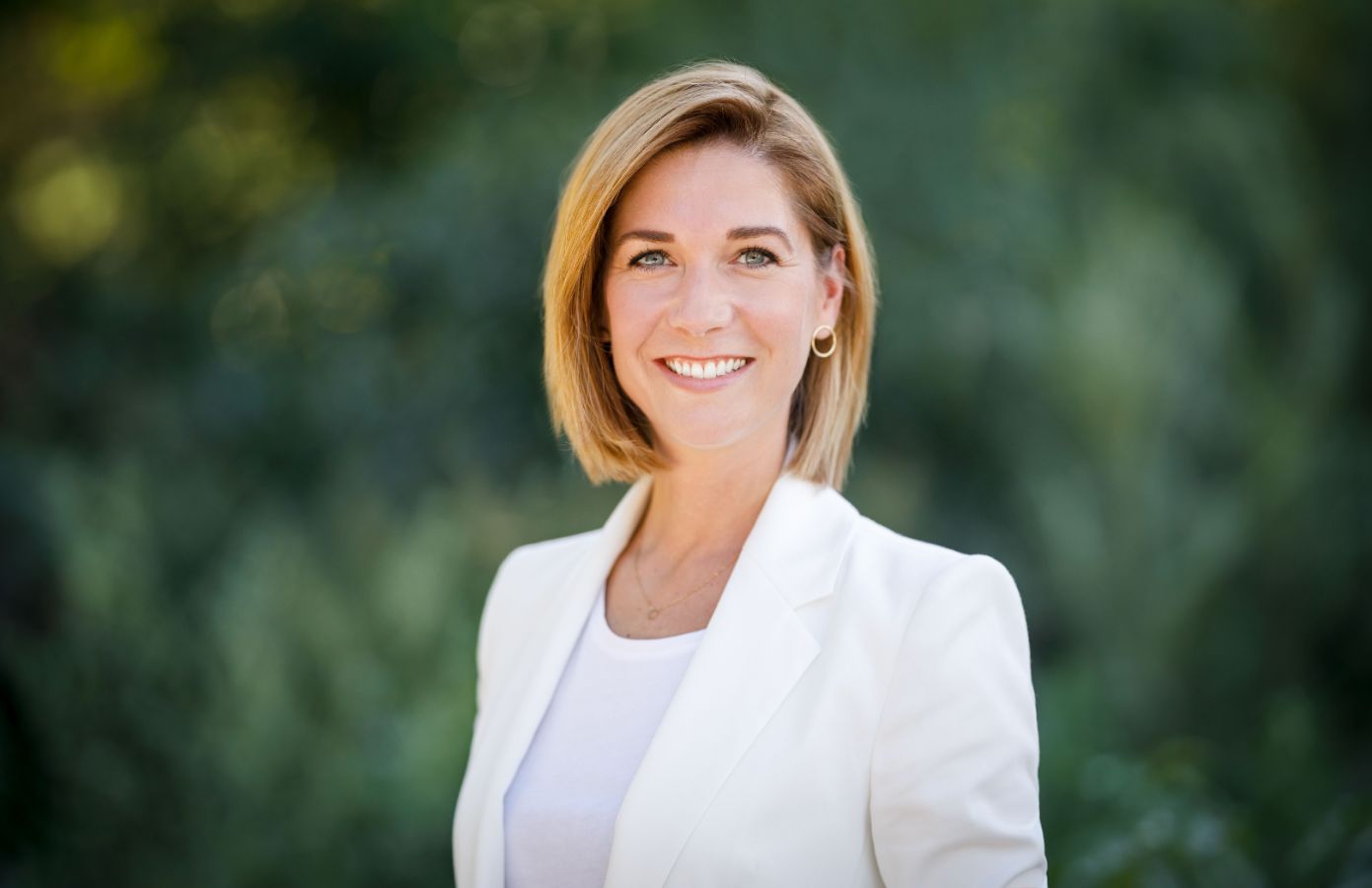 DIGITALISATION AND SUSTAINABILITY IN HARMONY

Since 2013, the D21 Digital Index has been Germany's leading currency in matters of digitalisation. In 2021, the German population was asked for the first time about the relationship between digitalisation and sustainability. D21 Managing Director Lena-Sophie Müller commented on and classified the results of the current survey for us. 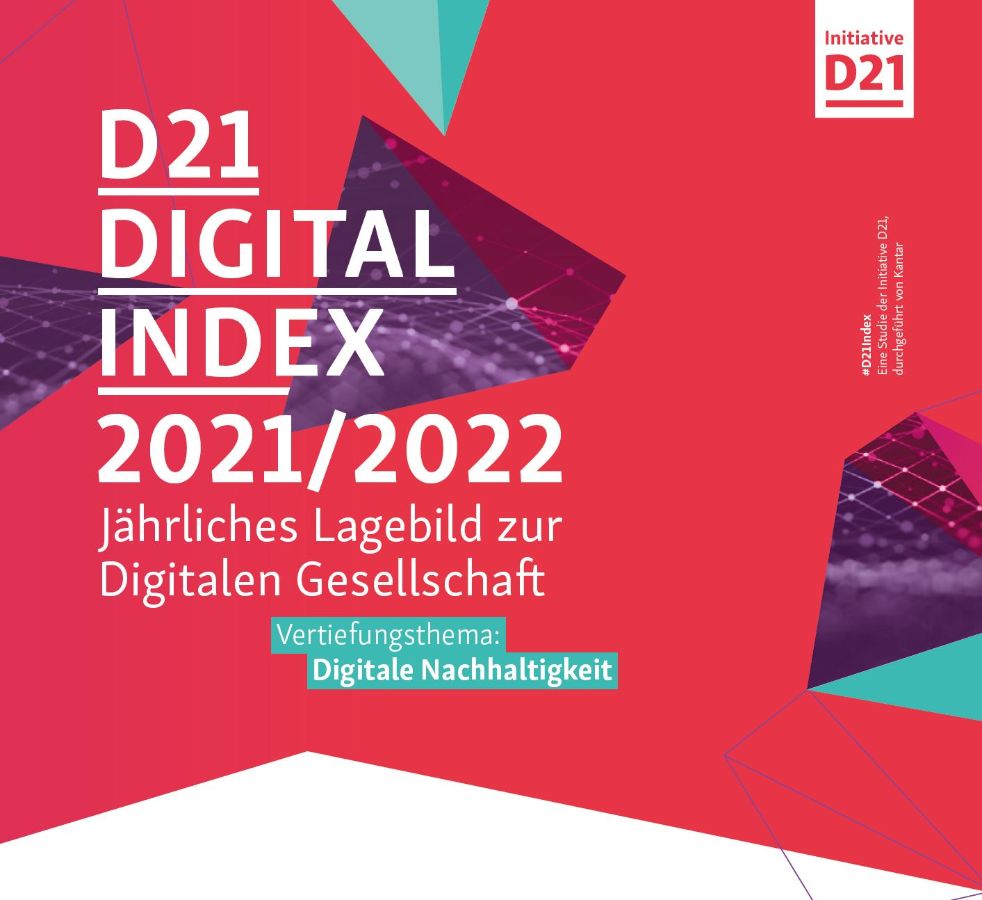 You can view all the figures and findings of the latest D21 Digital Index here. 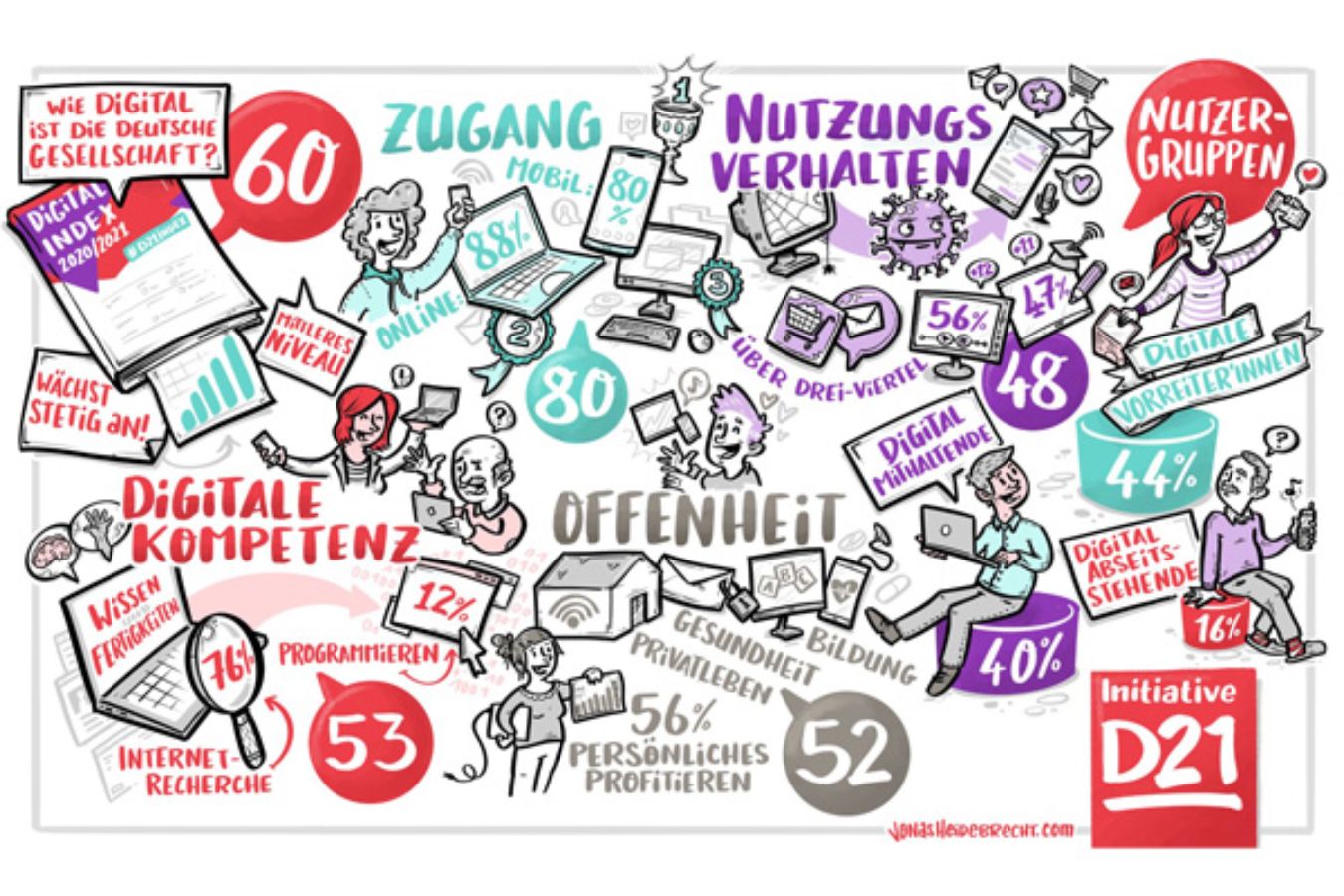 WORKING TOGETHER TO DRIVE DIGITALIZATION

Every year, the D21 Digital Index provides a comprehensive overview of digitalization in Germany. CHG-MERIDIAN has a long-standing partnership with the study’s publisher, Initiative D21. The common goal is to boost digitalization, spark the necessary debates, and shape the future of the digital society in a meaningful way.